From April 1st to 30th the Limb Loss and Limb Difference Awareness Month is celebrated, dedicated to highlight the needs and opportunities of those who live their daily life facing interfaces that don’t respond to their needs.

This opportunity, thanks to the involvement of professional associations daily committed to bridge inequalities, with the aim to observe and promote equal accessibility, not only from the healt point of view, but also the social one.

From what need arises the institution of this month

The recognition of this dedicated period was already born from the late 80s, when a group of leaders of differents professional associations who support people with amputations or agenesias, thought that it was necessary to dedicate a day not only to those with a limb difference, but also to their families and health workers.

During the following years, education and awareness of disability, has spread also globally, encouraging the Amputee Coalition, the most important American non-profit trade organization, in 2010 to name April as the National Limb Loss Awareness Month, today celebrated all over the worlds as to promote awareness of the difference in limb and the prevention referring to it.

Some professional associations of promotion

Globally there are different organizations, in addition to being a fundamental support for amputees, families and health workers, organize real activities throughout the month to try to spread awareness on the issue and form the people involved in all respects. Among the various Associations that deal with promoting the theme also through the month of limb awareness some examples are:

During April 2022 there are many associations that have worked to organize initiatives for the promotion of the Limb Loss and Difference Awareness Month in various ways.

For example, the Amputee Coalition, in collaboration with the Sheltering Arms Institute, organized an online event yesterday, April 28, with Robert Anthony, a prosthetic professional educator, to discuss about his history and the challenges he has overcome in the years since amputation, giving also useful information with his personal experience.

Several were the online events and webinars held during the month of April by the American association. Learn more!

The examples given above recall some of the different initiatives that are daily carried out with the aim of increasing awareness of this characteristic so that, knowing it, it becomes easier and easier to normalize.

As the Amputee Coalition says in its claim “Limb Loss Is Not Uncommon, And Becoming Less Uncommon Every Day”, and this becomes real only when initiatives, events, courses make tangible the contribution that each of us can make to the integration of people with disabilities on all fronts.

This is also an excellent opportunity to build over time a real network among various organizations to ensure cohesion also among patients, family members, educators and health professionals workers.

That is the reason why during the Limb Loss and Difference Awareness Month, it is fundamental to emphasize the importance of the role of those who work alongside the amputees, trying to offer them concrete solutions and a real inclusion that allows them to express their full potential! 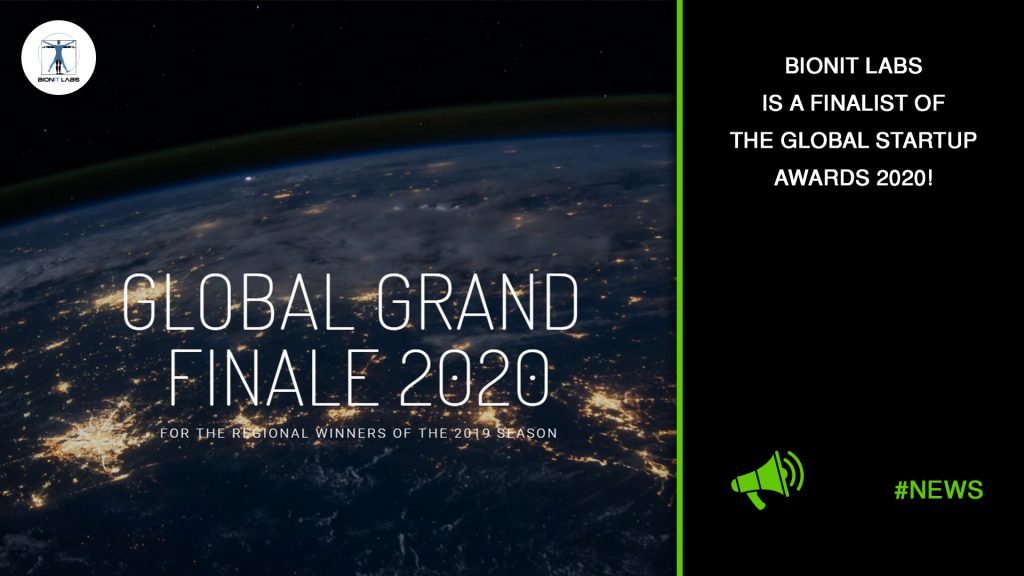 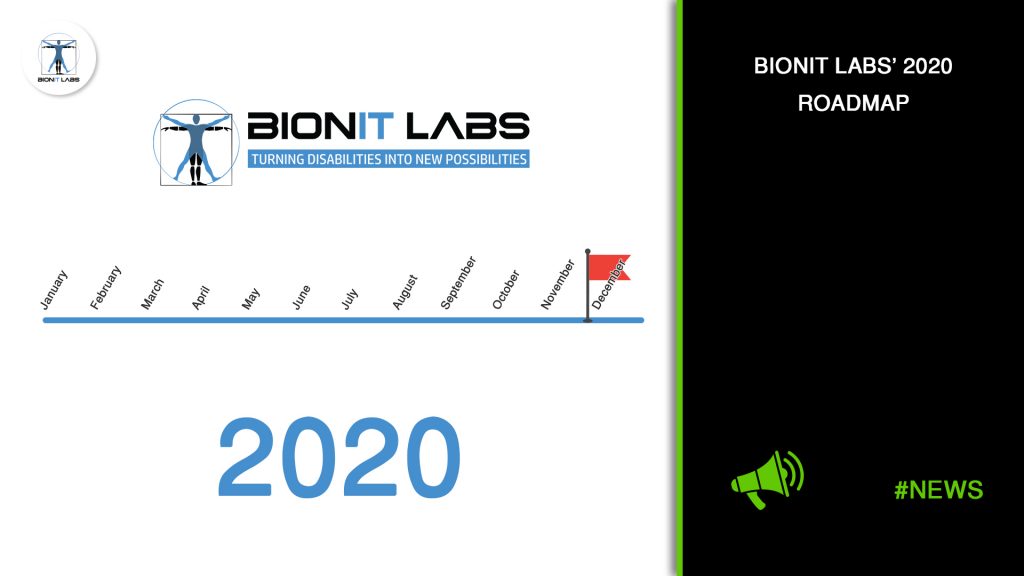 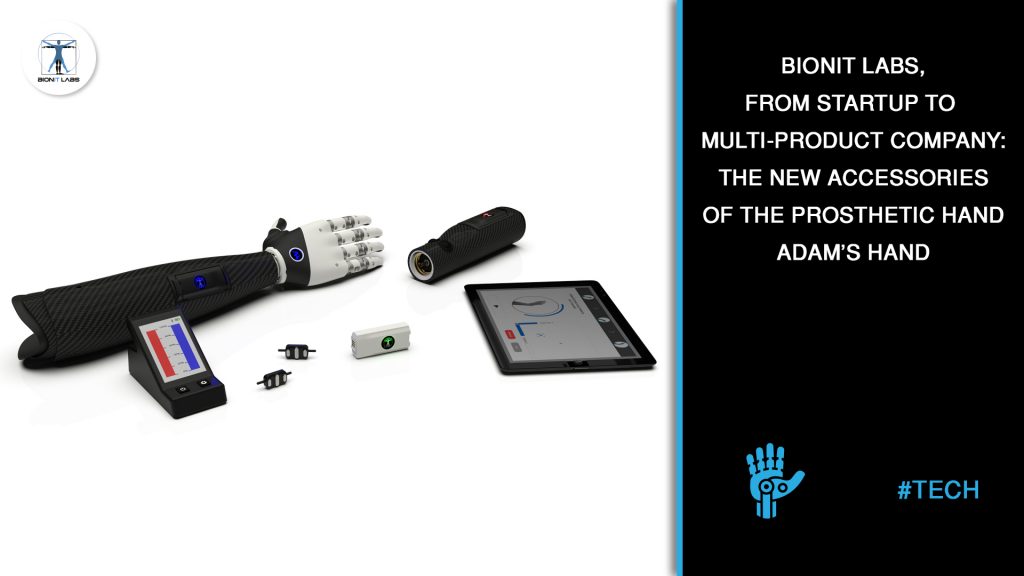 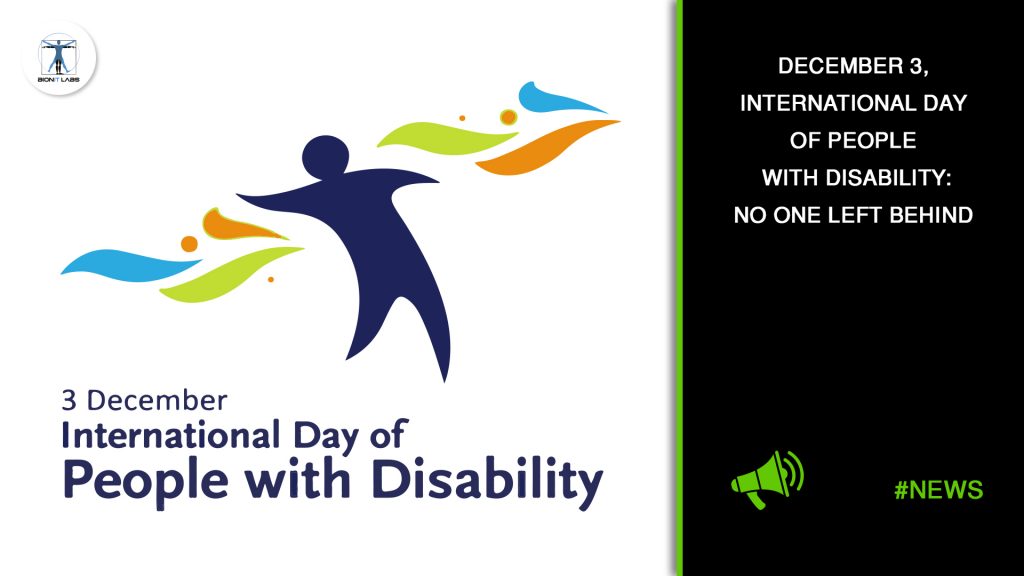 December 3, International Day of People with Disability: no one left behind