Observing the world that surrounds us as external spectators, allows us to understand how much it’s not designed to meet the needs of a person with any kind of disability. Our world, in fact, has been built exclusively on the needs of the population that we define, in a simplistic way, ‘’able-bodied’.

Until now, the technologies developed haven’t fully allowed people with motorial, auditory and visual disabilities to interface immediately and effectively with other people and with the surrounding world.

The growing technological progress of recent years, however, inevitably leads us to change our point of view. The innovation at the service of disabilities is shaping up thanks to the development of several technologies, all united by a single aim: being useful to the person, returning autonomy and independence.

Just think of the rehabilitative exoskeletons, wheelchairs driven with verticalization systems that allow to manage the device on your own, tablet with raised covers for visually impaired, smart sticks that indicate the way to follow, reporting distance and obstacles, assistive robots, gloves capable of translating sign language into voice, aids capable of returning functionality of a limb.

Synergy between institutions and social partners is the key element

Science is finally closing that gap which, until a few years ago, seemed insurmountable. These new technological innovations allow us to return, or have for the first time, a life characterized by a good degree of self-sufficiency.

To make the concept of society truly accessible to all, however, the mere contribution of science is not enough. We need legislation that aims in the same direction.

The Italian experience with the Tariff Nomenclature of Aids

In Italy, in March 2017, the LEA (Essential Levels of Assistance) were updated, which haven’t been updated since 2001 and the Tariff Nomenclature of Aids and Prosthetics, which hasn’t been updated since 1999.  To date, however, the update of the LEA and Nomenclatore are not fully applied, due to the lack of the tariff decree relating to the services of List 1, as reported by the social partners’ and Confindustria declarations.

In addition, the update has generated a lot of controversy by associations, which, with the new legislation, have seen the deterioration of their condition. The government has thus “frozen” Annex 1 and set up negotiation tables with the social partners.

The reasons for the controversy are mainly dictated by the fact that with the new legislation some devices have been moved to the lists considered ‘’standard’’.

This shift, however, would cause lengthening in the timing of assigning aids to the final user, since it’s planned to assign these devices through a tender.

To date, the device is assigned by specific prescription for the patient, as the goal is to entrust a device that fits as closely as possible to the needs of the individual case.

In addition, there is a difference in the interpretation of the Nomenclator by the Regional Health Services, with a potential imbalance between the services provided by the Regions.

The involvement of associations

For this reason the process of access to aids is still complex and they keep referring to a regulatory landscape that needs to be reviewed.

Samuela, mother of Giulio and founder of Energy Family Project,  the association which has been a true voice and supports families of children with disabilities, explains it to us.

‘’The ‘’Tariff Nomenclature’’, which regulates and recognizes orthopaedic aids, still presents many criticisms. The technologies covered are obsolete and the contribution of the national SSN isn’t up to date in relation to the costs of technologies’’.

‘’To date’’, says Samuela, ‘’the amount of the expenditure borne by the citizen for the purchase of high-tech devices, which can really return the functionalities of the limb, is still too expensive for families.

Even more if we consider that children grow fast e prosthesis require replacement after a period of 6 months to 1 year and a half.

These situations make us think of the need for effective involvement of the social partners concerned, in the definition of the new and inclusive policies, which make it possible for a country to be accessible to all.

It is important, in fact, to know well the needs of users and their necessities, and to design innovative devices tailored to the needs of people with disabilities who use them. It’s then up to the institutional component to facilitate, with the most effective measures possible, the provision of tools that will make it increasingly easier to carry out the daily actions necessary to ensure the well-being of every person who needs them. 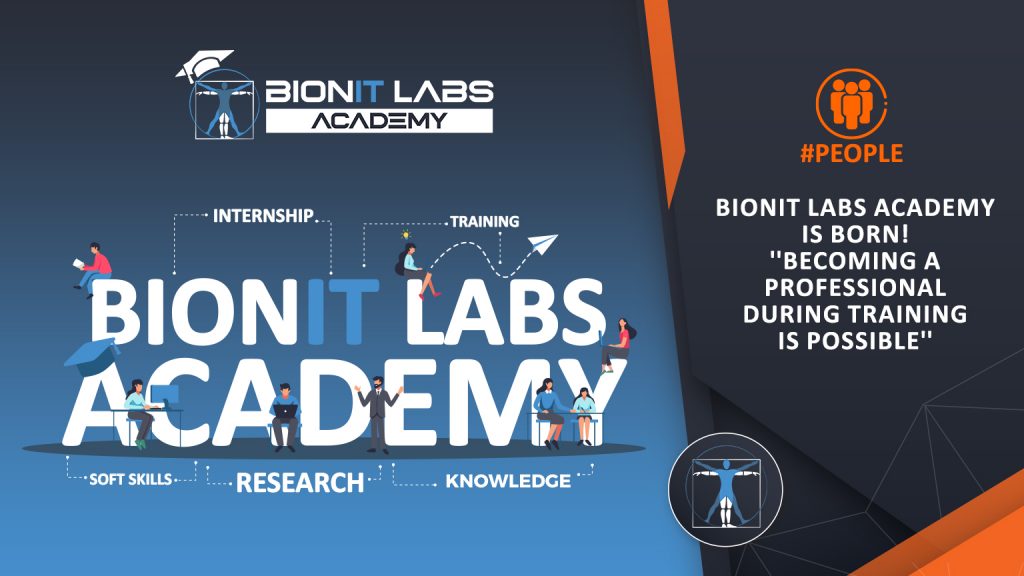 BionIT Labs® Academy is born! ”Becoming a Professional during training is possible” 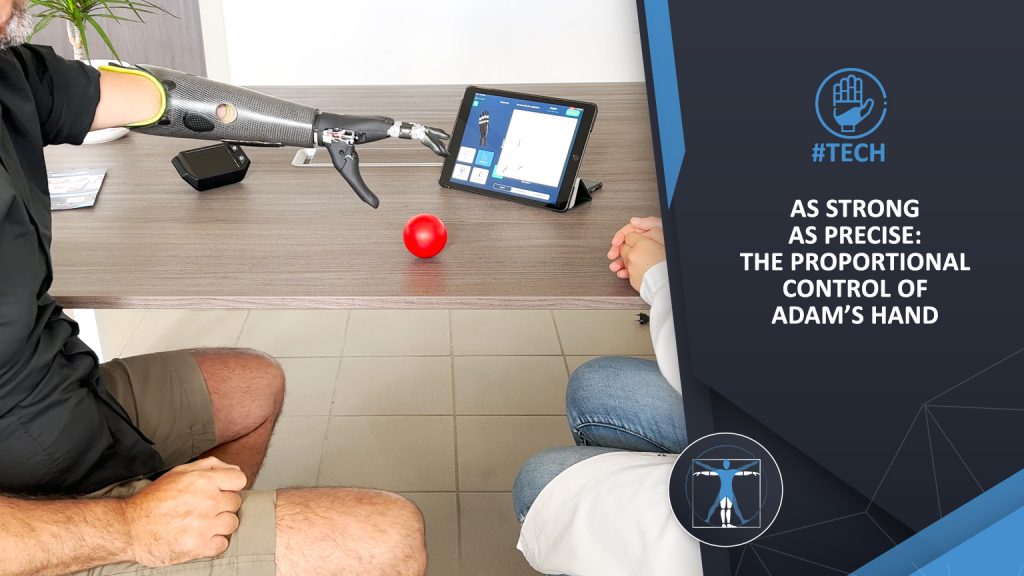 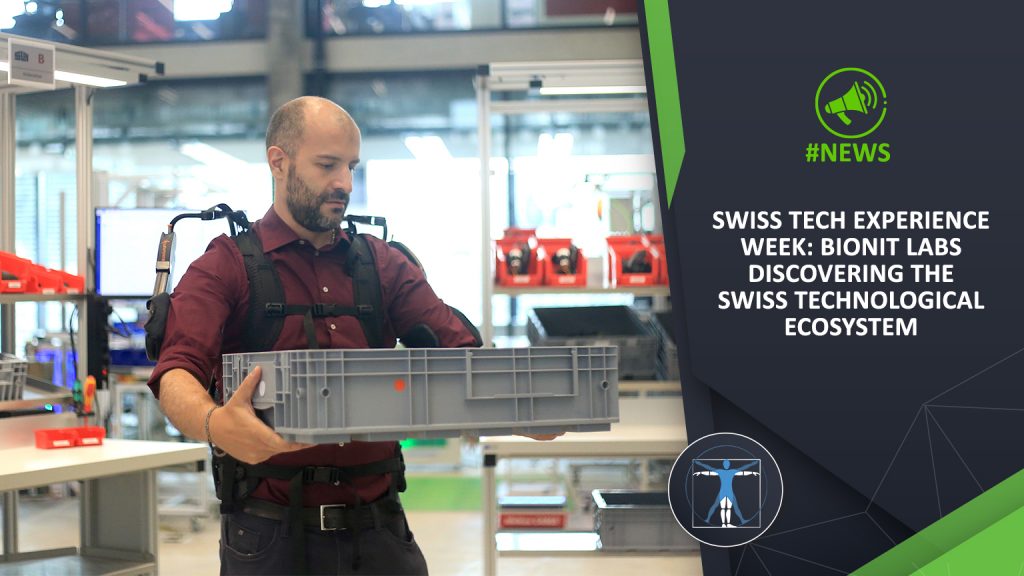 OTWorld22: Adam’s Hand® at the world’s biggest fair about prosthetics

Four years of BionIT Labs®: what we have learned

Happy B-Day BionIT Labs®: three years of challenges at “the speed of light”